I’ve worked as a writer, marketer,

and communications executive since 1993.

A Utah Man Am I

I’m a proud Utah man and received my bachelor’s and master’s degrees in Communications from the University of Utah (plus a minor in Chinese and another degree in International Relations).

Leading Communications for One of America’s Best Companies (2012 – present)

As Vice President of Communications, I lead an amazing 16-person communications team at CHG Healthcare, a healthcare-staffing company that is passionate and committed to communications. Something that makes me proud is that Fortune magazine has named CHG Healthcare one of the “Top 100 Companies to Work For” every year since 2010.

It’s an amazing place to work and I’m grateful to contribute at a company that believes in Putting People First and Making a Difference.

The University of Utah Development Office provided the first chance to write professionally and I contributed articles and features to fundraising newsletters and annual reports.

Prior to leading communications at CHG Healthcare, I spent eight years with an automotive industry startup called called Vehix and tackled building and marketing new products. Comcast purchased Vehix a few years later and I embraced my role within America’s largest cable TV and internet provider.

I served two years as Vice President of Product Development and collaborated with developers to build our website that helped millions of unique visitors each month search for and find new and used cars.

I was promoted to Vice President of Communications and Executive Editor in 2009 and we immediately dove deep into automotive content. I built a team of professional freelance auto writers and this scrappy team published nearly 2,000 articles between 2009 and 2012. Many of the articles I wrote and edited were viewed millions of times and our top 10 articles averaged more than 7 million page views each.

I started reviewing cars at Vehix and met countless good people in the industry. Attending the annual auto shows in Detroit, New York City, Chicago and Los Angeles were highlights. Plus, the many trips around the country to attend new car launches and press events are memories and events I’ll never forget.

Not surprisingly, many of my friends told me, “You have a dream job.”

It was a great gig while it lasted.

Comcast closed Vehix in late 2012 but the friendships and connections I made at that remarkable place live on.

My work at Ingenix (now Optum) as a brand manager was challenging and exciting as I led a major brand migration of the two largest medical coding companies.

The best part of the job is that I wrote copy and advertising for this $150 million brand and worked with some exceptional creative writers and designers.

I also discovered, much to my surprise, that I enjoyed working for big companies that have the resources to execute big ideas. 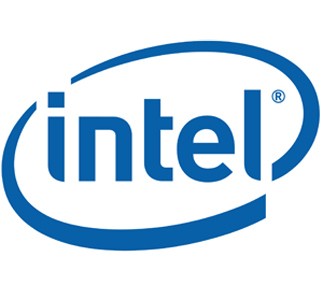 Even though the fundraising work of my first full-time job was interesting and rewarding, I missed writing and left the University of Utah for a full-time copywriting position at a marketing and creative services firm called Ford Sherman.

Essentially, I’ve been working in content marketing since the late 1990s and I’m grateful for the lessons I learned and challenges I experienced, including the dot-com crash in 2000 and post-911 freeze on marketing between 2002 and 2004.

I started my career in the University of Utah’s Central Development Office where I met incredible people, worked on the university’s annual fund program, and wrote lots of articles for university newsletters and publications.

This foray into fundraising helped me hone my relationship-building and marketing skills.

I left the Central Development Office to take a position at KUED where I managed client relationships for Utah’s largest public television station.

KUED’s big claim to fame during this era is that PBS named us the best fundraising program in the country. I was at the PBS convention for the announcement and it was a great day for Utah and the team. 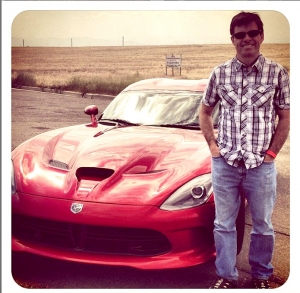 Car content is a powerful way to attract readers and maximize advertising opportunities.

Let’s talk about how my car reviews and lists can enhance your publication.